It doesn’t like a Nexus Player. Although it has two USB port but it isn’t the debugging port. It’s just the USB host port. So I have to find another way to debugging this Android TV.

At first, you have to enable debugging on developer options.

And using ADB command from your computer to connect with Sony Android TV like this.

Secure ADB Debugging dialog will appear. If you want to allow from your computer every time. Don’t forget to tick at Always allow from this computer and then choose OK

Finished! Check on your computer by ADB command, DDMS or Android Studio. You should see a device name on the list. 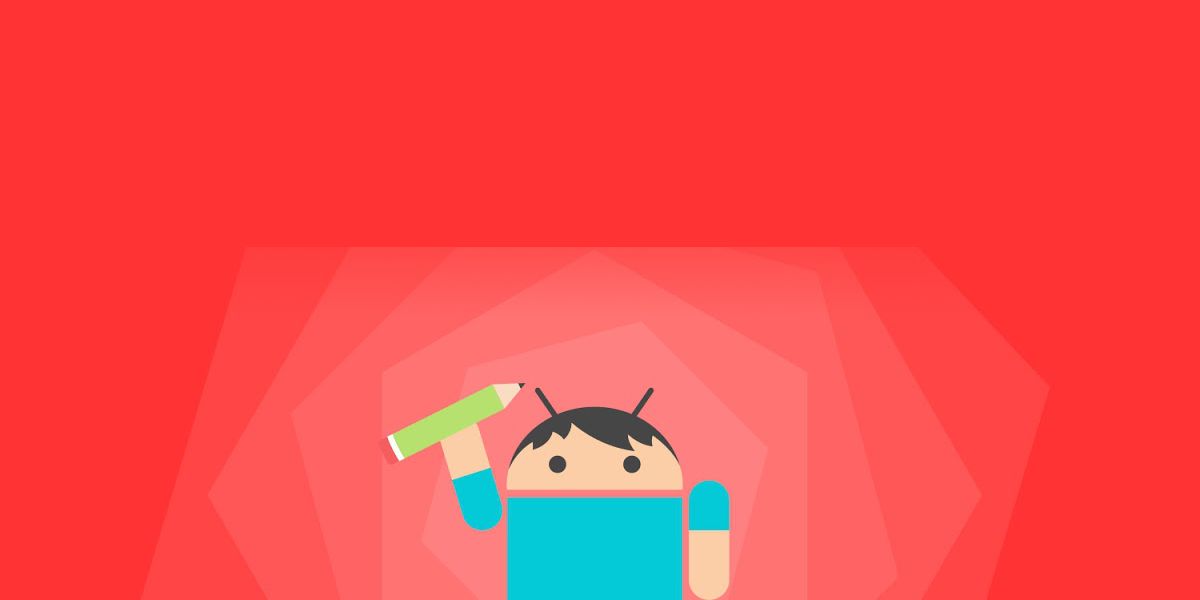 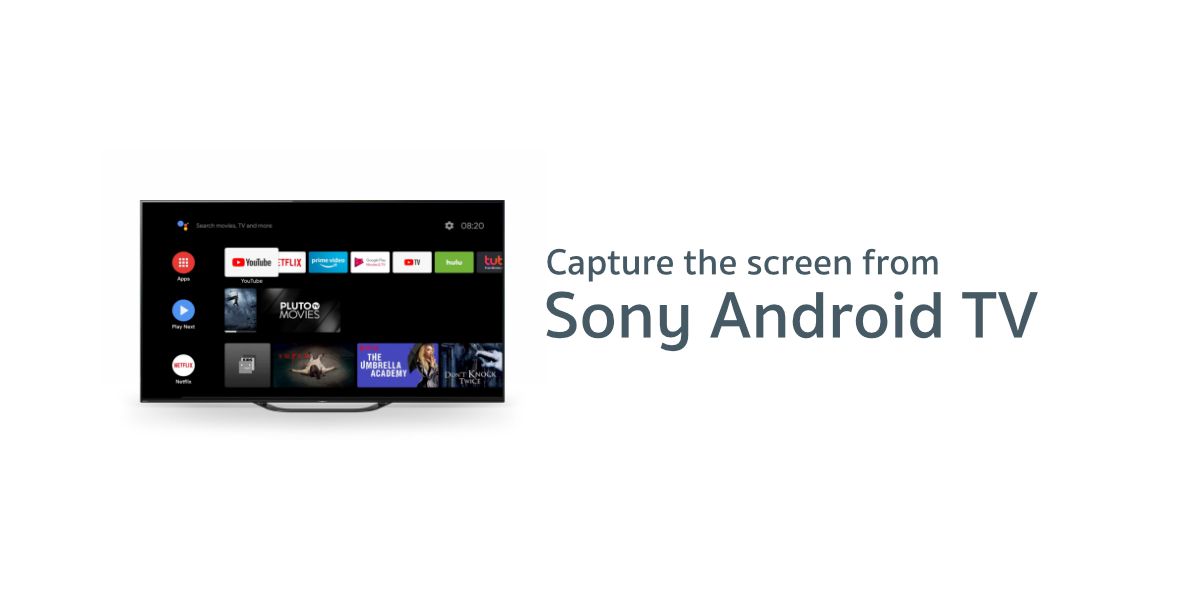